A collection of glasses seen on TV and cinema: part 2

You already know that at L’Atelier Óptica, in addition to eyewear and design, we like art in all its forms. And cinema, the so-called seventh art, is no exception. When we watch a movie we can’t help but focus on a very specific aspect: the glasses worn by their main characters! And the same thing happens to us when we are binge watching TV series.

In a previous post we did a review of some of the most notorious glasses featured in movies and today we bring you the second part.

The most recent film of Academy Award winner Penélope Cruz shows the Spanish actress wearing the Dita Lacquer White Rose Crystal, glasses that were selected from our store for Penélope. They look great on her!

In this movie you can also see actor Óscar Martínez with a pair of Bruno Chaussignand Moon. 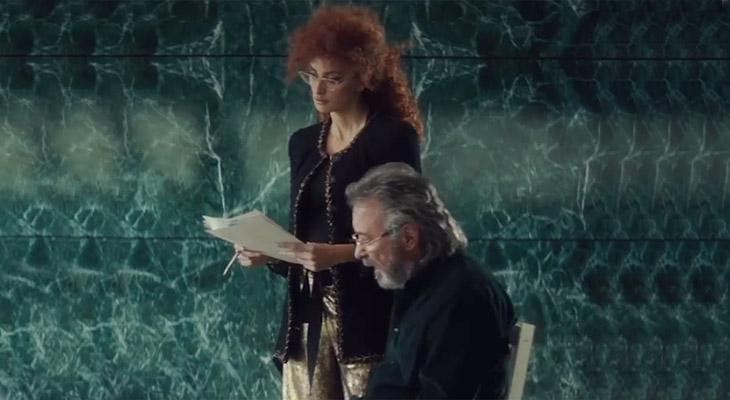 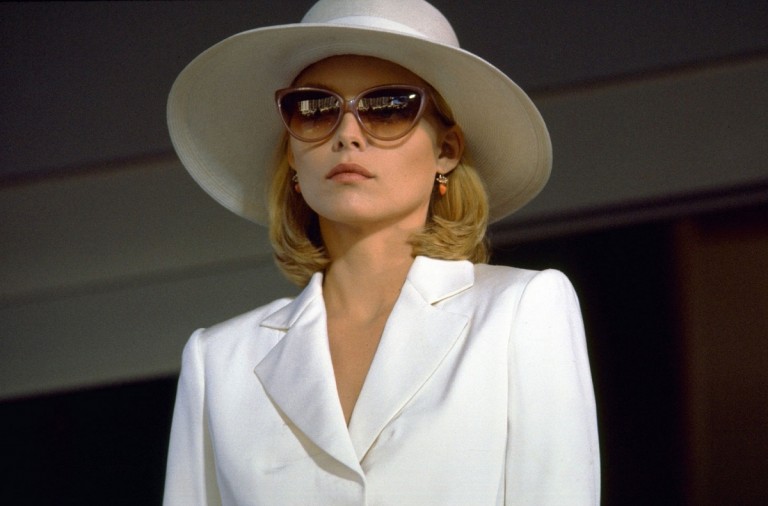 The Netflix series Russian Doll shows actress Natasha Lyonne wearing some Moscot’s Shtarker Sun, a timeless model that doesn’t go out of style and that fits her like a glove. 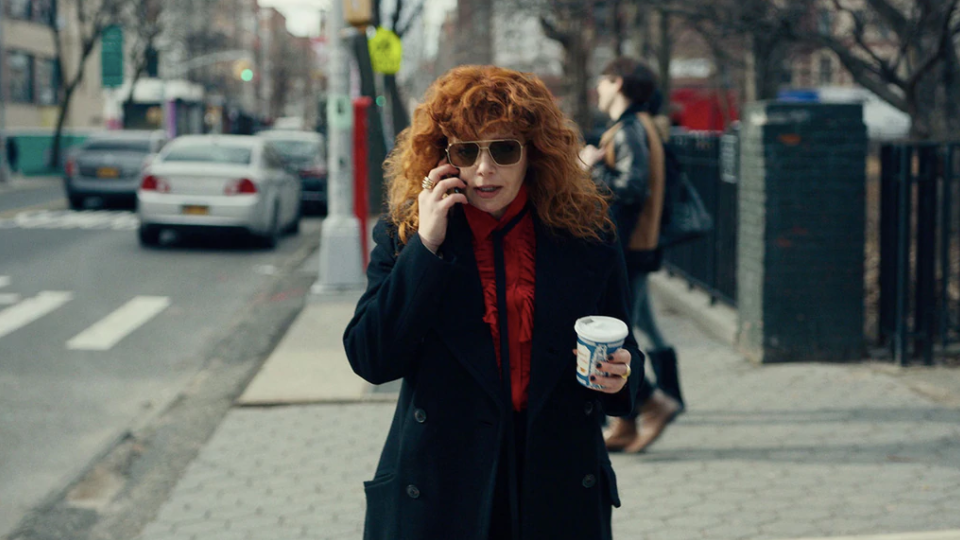 In the same series we can see actress Rebecca Henderson with yet another Moscot model, The Miltzen. 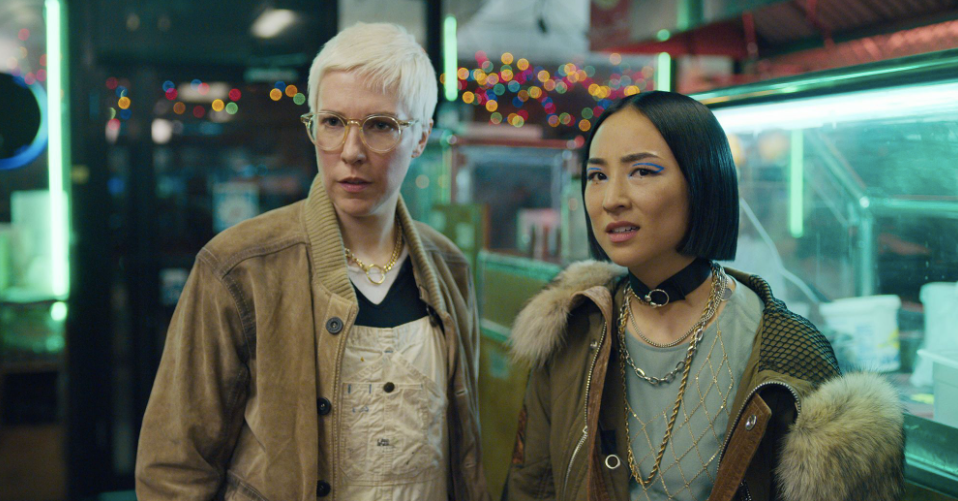 Daniel Craig in Millennium: The Girl with the Dragon Tattoo (2011)

The adaptation of the first book of the Millennium saga features an always elegant Daniel Craig, in the role of Mikael Blomkvist, wearing a Mykita Helmut. 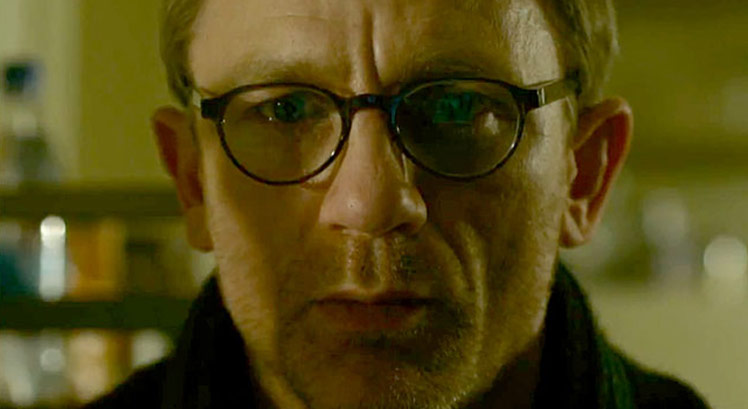 A model also worn by Cyllian Murphy in a very different movie, the futuristic Tron: Legacy (2010). 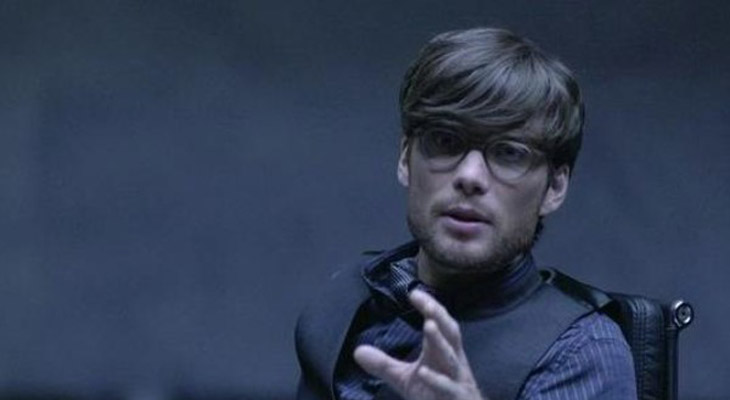 Marvel movies frequently use Dita Eyewear frames, and Black Widow, the movie that navigates Scarlett Johansson’s character’s past, is no exception. In it we see Ray Winstone with a Dita Mach-Four.

Although slightly adapted with a small projector screen to fit the plot of the movie, the glasses worn by Samuel L. Jackson in Kingsman: The Secret Service are the Cutler and Gross 0857. Iconic! 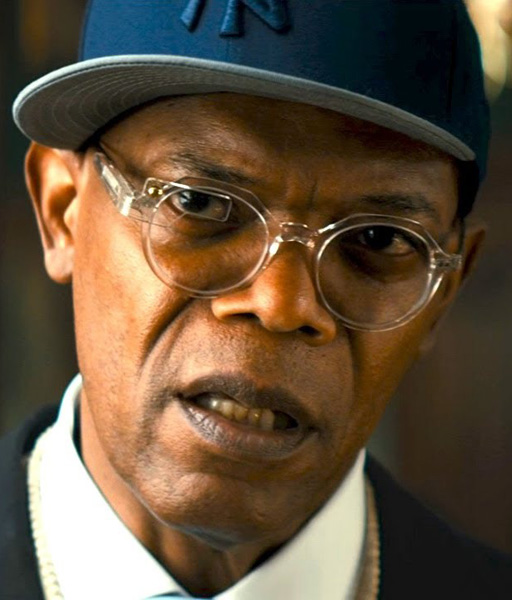 Kirsten Dunst in The Two Faces of January (2014)

The beautiful and award-winning actress Kirsten Dunst wears like no other the Alexandria model by L.G.R. in the 2014 thriller The Two Faces of January. 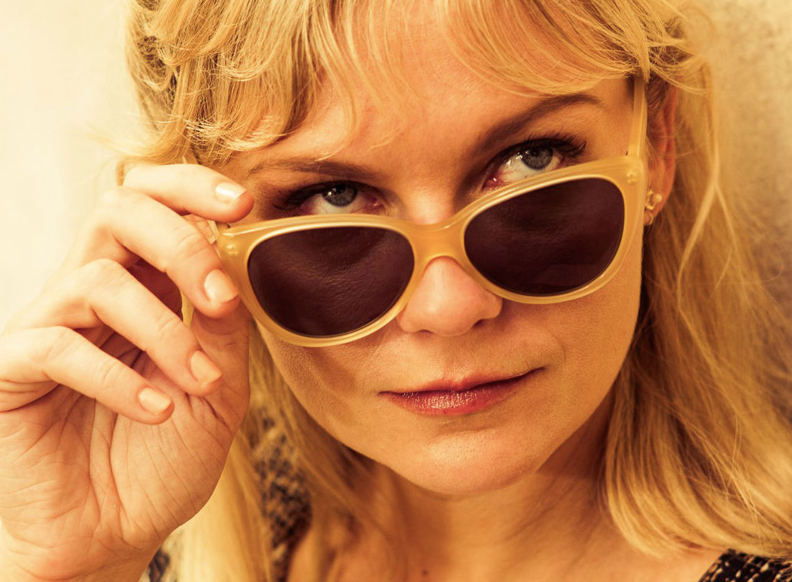 What do you think of these amazing glasses?