Glasses in the music industry

Musicians, like most artists, tend to pay close attention to their image. Choosing a style or the other helps them create their own identity and enhance what they express with their music. At L’Atelier Óptica, of course, we pay special attention to their glasses and we want to show you some of the choices we like the most.

The rapper does not fear anything when it comes to style. It is clear that she does not like to go unnoticed and she looks spetacular with her fancy pair of Dita Narcissus and her much more sporty-looking Mykita Vice. 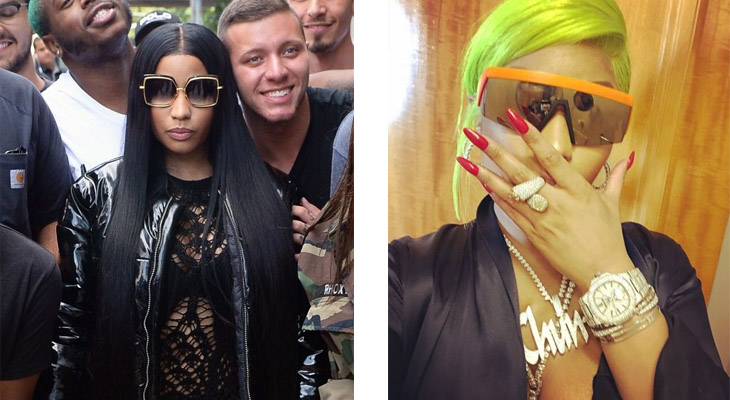 We obviously had to include one of the greatest divas of our time. And it seems like Beyoncé shares Nicki Minaj’s taste, both singers have chosen the same pair of sunglasses. 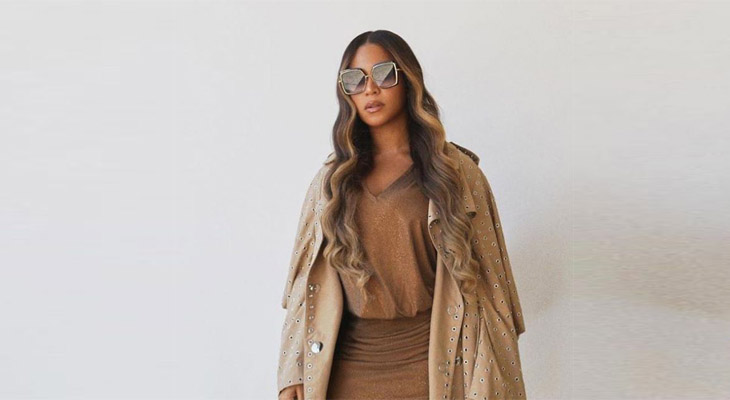 If we were to see Elton John without glasses, surely we would not recognize him. The British musician has made outstanding glasses his hallmark. In the photo on the left he appears with an amazing pair by Mykita and in the one on the right with Moscot Bupkes, both of them with colored lenses, a trend that we are seeing a lot lately. 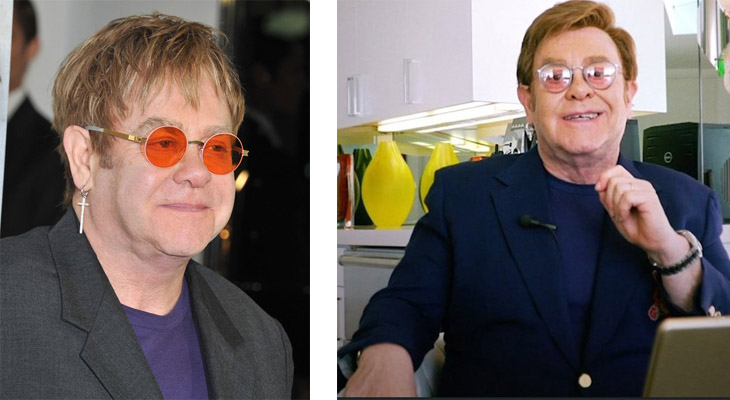 We have seen her with all kinds of glasses, as striking as her outfits. Miley can pull off any look. Our favorites: the sunglasses designed by Salvador Dalí for Courrèges (if you have visited us in our Optician in Madrid, you will understand why). 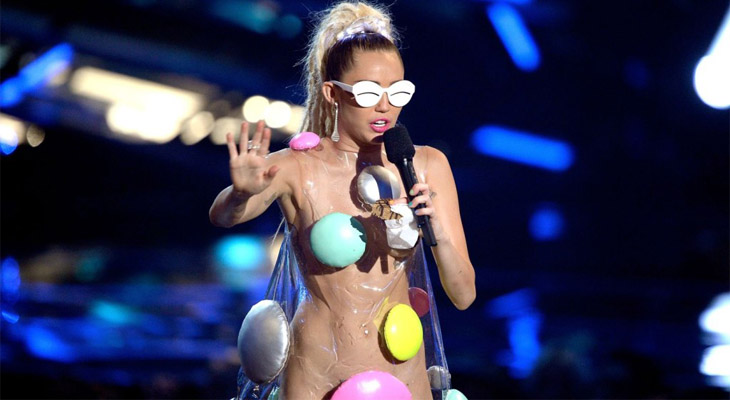 In an interview, the American actor and musician explained the reason why he does not separate from his glasses. Apparently, he has a congenital vision condition in his left eye. It seems like lately his favorite ones are the Moscot Lemtosh, since we have seen him on numerous occasions wearing them. 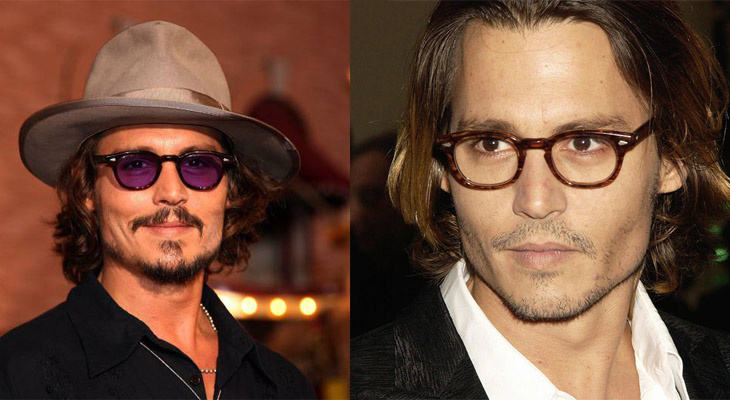 It is not all about sunglasses, the member of the K-Pop group BTS, better known as V, wears Moscot Genug, a model very similar to the Lemtosh but with finer lines. 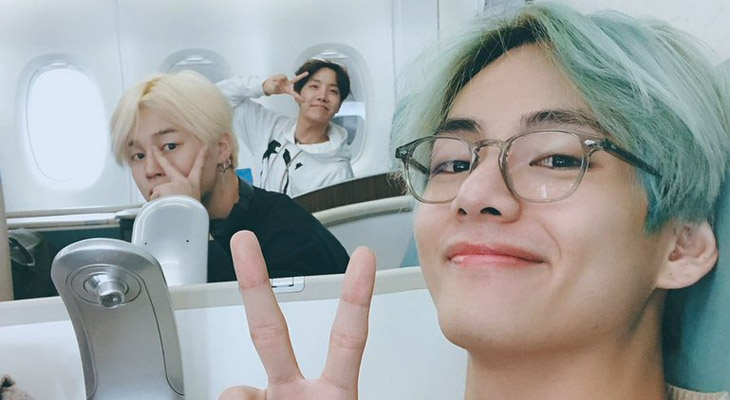 If you think of an artist known for their over the top performances and iconic outfits, Lady Gaga immediately comes to mind. The singer has managed to create a whole character around conceptual high fashion looks. She has worn many different sunglasses, but we have been especially drawn to these two Oliver Goldsmith models: Y-Not and Wow. 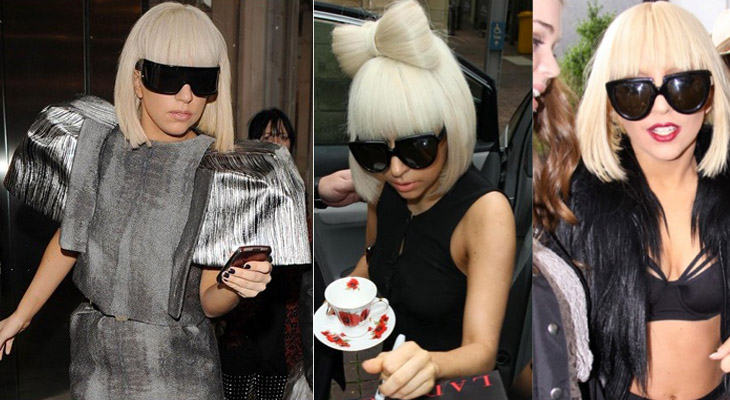 It is obvious that Bad Bunny doesn’t like discreet sunglasses. In the photo, we see the Puerto Rican Trap singer with a colorful limited edition model by Jacques Marie Mage. 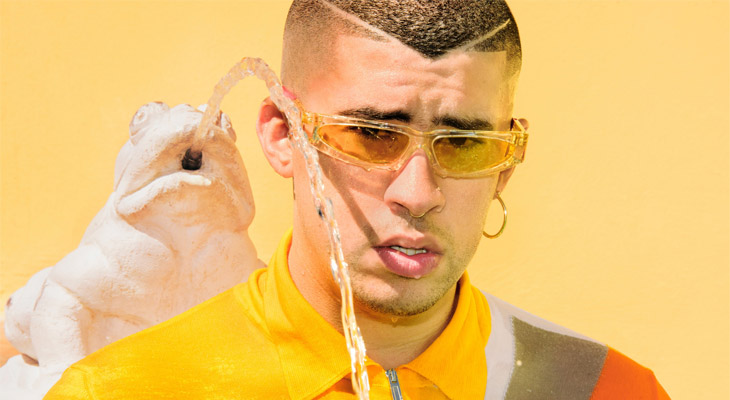 It seems like the American singer is a fan of Dita Eyewear sunglasses. For many years now, we have been seeing him with different models from this brand: Grandmaster Two, Mach One, Creator, Midnight Special, Journey … 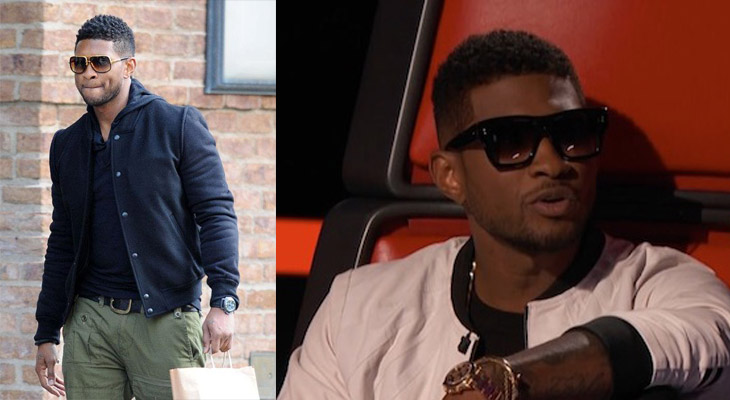 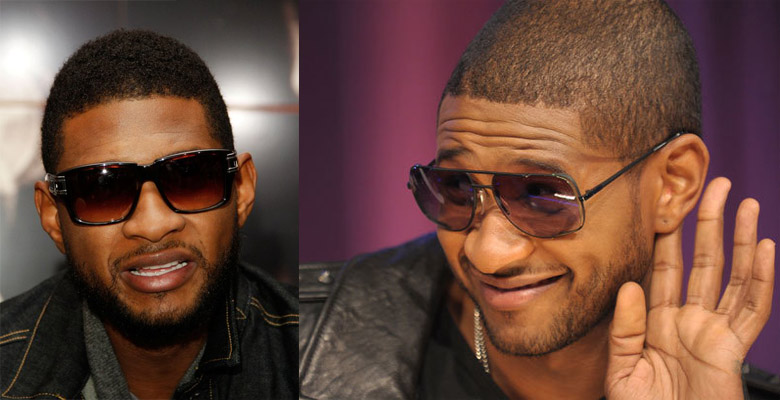 And apparently, Usher is not the only unconditional fan of Dita. We have also seen Jennifer Lopez with several models from this American brand, such as the Dita Talon or her inseparable Mach One. 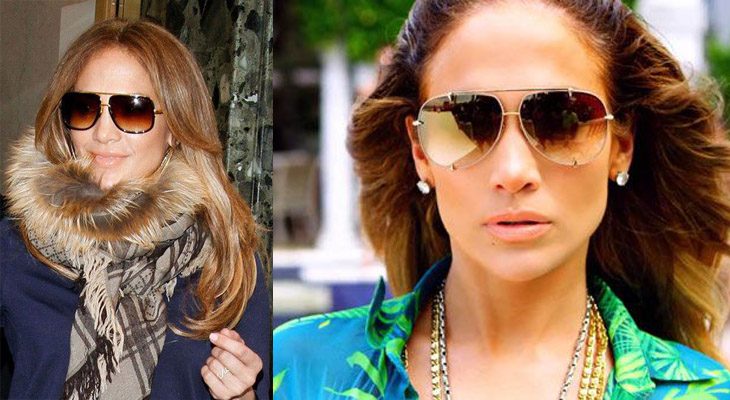 The Barbadian artist, however, seems to prefer the Cutler and Gross glasses and wears them both on and off the stage. 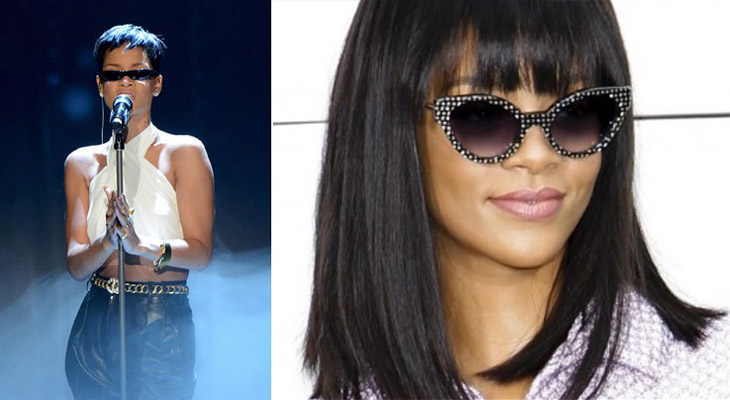 Yet another musician who does not separate from his sunglasses is Lenny Kravitz. We have seen him with many aviator style frames, like these by Mykita: 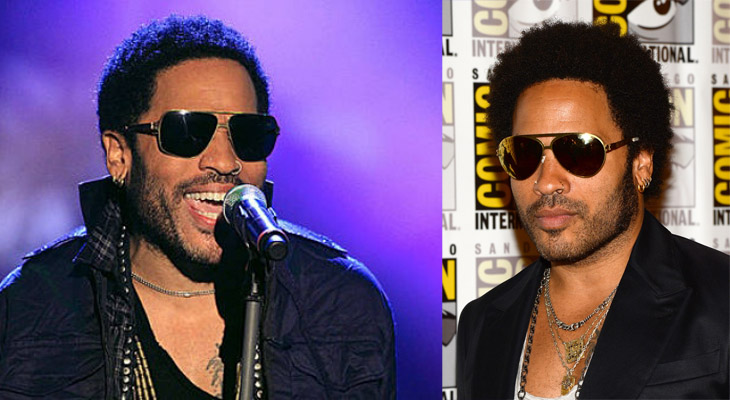 The rapper loves colorful and original sunglasses like the ones he wears in the photo. It is the Togo Flap model of the Italian brand L.G.R. 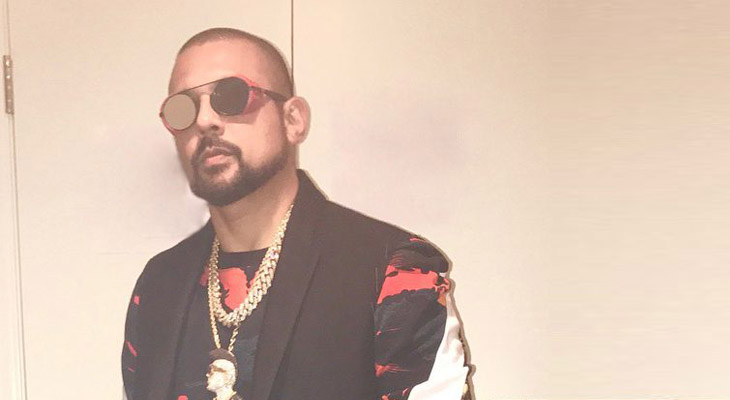 You have successfully subscribed to the newsletter. Thank you!